Kimberly Richardson of Viridian Tea House gave a smashing review of Nocturne Infernum on her YouTube channel this week!

“I flew through this book,” she says, and declares that the erotica scenes gave her hot flashes. “A couple of times my boyfriend asked, ‘Are you going to be okay?'” She gave it five out of five cups of tea.

Check out Kimberly’s review of Nocturne Infernum and another vampire novel by Kurt Amacker on YouTube!

“This is one hell of a book.” — Kimberly Richardson, Viridian Tea House

Now I want some tea…

On the road again…

This weekend I’m returning to Midsouthcon, one of the first cons I attended and where I was a GoH a few years ago. I’m looking forward to seeing old friends and meeting new ones, and to picking up some good Memphis barbecue while we’re in town. We always leap at an excuse to go to Memphis, my husband’s hometown and site of my college years.

I’ll be simultaneously dialing in* to the national conference for the Association of Writers and Writing Programs. Next year it doesn’t seem that AWP will conflict with Midsouthcon, which will be an enormous relief for me. Fortunately we have at least four LitUnd authors and a henchman to help us work the booth this weekend.

My schedule is roughly as follows:

• The Importance of the Subgenre, noon, Conf. Room 6

I’m also happy to announce that I’ll be at the Smithton (Ill.) Public Library on May 7 for a signing; and celebrating Independent Bookstore Day on April 30 at Afterwords Bookstore in Edwardsville, Ill. I already had Wichita on the schedule for the SPJ Regional Conference on April 8-9, and I hope you will catch up with us at one of these events.

I’m so delighted that the cons are back, and we are learning to travel and meet people safely. I’ve missed you all.

Dialing in = Zoom, of course. Isn’t it funny how phrases like “dialing” or “taping” things stick around long after the technology has surpassed them?

Harlan Ellison once asked me, “How many stories have you sold?” Nervous, I flubbed the question, because the answer certainly was “far fewer than you, sir.”

My first short story published for pay was “Vertigo,” a weird Twilight Zone-esque piece set in the middle of a campus shooting. It appeared in DogEar Magazine in 2002, and while I’d played around with the freebie sites beforehand, it was the first time someone paid me money for my fiction.

Three years later, the amazing Frank Fradella founded New Babel Books and came to me with an idea for a collection. Setting Suns collected all my published short stories and a handful of new ones written just for that volume, and it won the Darrell Award for best short story and stayed in print for more than 15 years.

I’ve had several books go out of print over the years, and some have been reissued by other presses, while others have quietly gone on into obscurity. But Setting Suns is a book that many of my readers continue to cite as their favorite, and I have a particular fondness for the old girl. It was not my first book – that distinction belongs to Nocturnal Urges, an ebook released in 2004 by Ellora’s Cave Publishing – but Setting Suns was the first time I opened a box of books and saw my own name on the cover. Ask any writer about that moment, and see the look in their eyes when they answer.

While I was thinking about this, I realized I was coming up on my anniversary: it’s been 20 years since my first paid fiction sale. That’s a nice round number, and I wanted to commemorate it somehow.

Thus was born the anniversary edition of Setting Suns, to be released this spring. It includes a bonus short story and a new afterword from me reflecting on the last twenty years and how damn lucky I am to have the career I have. After all, Harlan didn’t ask me how many stories I thought about, or plotted in my notebook, or even how many I managed to scribble out over the last 20 years… he asked how many I sold, and that ever-changing number is due to your support and continued willingness to plunk down your cash for my fever-dreams.

I’m very pleased to be able to offer this book, with my thanks for the past twenty years. I hope you’ll enjoy it as much as I enjoyed walking through its garden of shadows.

To add to the fun: I’ve recently gotten a handful of books back from a store that had them on consignment, and to my delight, there are three out-of-print rarities among them! I now have two copies of Dreadmire and one each of Setting Suns (original edition) and Blackfire to find homes.

So we’re running a contest! To get an entry, you should:

Each of these gets you an entry in the contest, and three winners will be randomly selected to receive one of the out-of-print rare books, signed upon request. Spread the word! 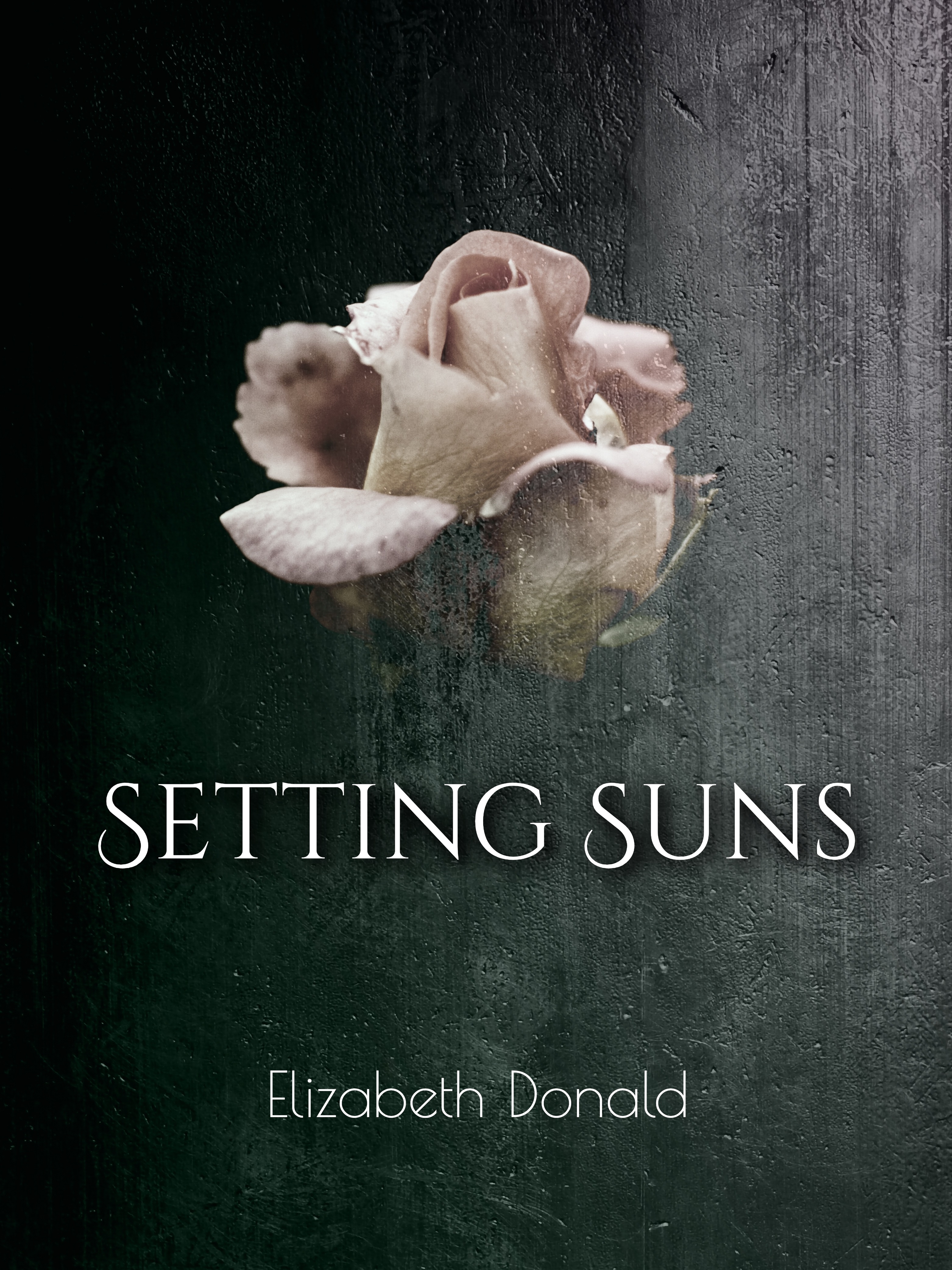